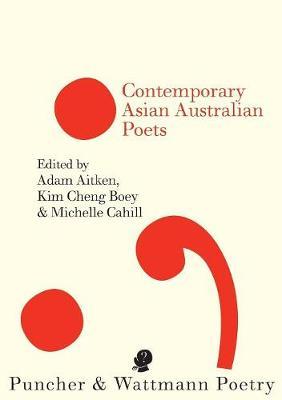 This ground-breaking anthology collects poems written by Australian poets who are migrants, their children, and refugees of Asian heritage, spanning work that covers over three decades of writing. Inclusive of hitherto marginalised voices, these poems explore the hyphenated and variegated ways of being Asian Australian, and demonstrate how the different origins and traditions transplanted from Asia have generated new and different ways of being Australian. This anthology highlights the complexity of Asian Australian interactions between cultures and languages, and is a landmark in a rich, diversely-textured and evolving story. Timely and proactive this anthology fills existing cultural gaps in poetic expressions of home, travel, diaspora, identity, myth, empire and language. ‘A new generation of Asian-Australian diasporic writers… explore a fluid national identity that refuses to be as circumscribed as some Australians would like.’ - Robin Gerster, A Companion to Australian Literature Since 1900 ‘Asian and Australian writing, rather than regarding each other at a distance, might engage in a dialogue… a more precise mapping of Asia-Australia, one that understands this relation as both external and internal, present within Australian writing itself.’ - Tim Yu, Cordite