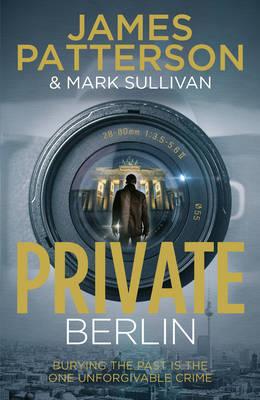 Private, the world’s most powerful investigation firm, has branches around the world. Each is staffed with brilliant agents and has the kind of forensic tools that police investigators dream of. One of Private Berlin s most respected agents has disappeared. The Private team traces Chris Schneider s footsteps to the cases he was investigating before his disappearance. They were the last people to see Chris alive - and they’re all suspects. The case leads to an abandoned Nazi slaughterhouse, and all hope vanishes. As the Private crew digs further into Chris’s past, a terrifying history is revealed - and someone very dangerous and depraved is responsible. And he’s not finished in Berlin. Private Berlin has more twists, action, and deception than any other James Patterson thriller ever.