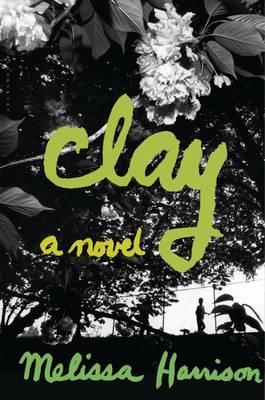 The city is a strange place for Jozef. After living in a Polish village for much of his life, he is struggling to adjust to the tall, grey landscape of apartment living, and his job in a local deli serving french fries and fried chicken to brash, self-assured children makes him feel even more disconnected from the surrounding population. It is only when he encounters TC, a troubled boy running away from school, that Jozef finds a kindred spirit with whom he can share his fascination with the natural world.The two are noticed in a small litter-strewn park by a friendly local, the elderly and recently widowed Sophia, who has been attempting to spark an interest in nature in her granddaughter, Daisy. While Sophia sends Daisy letters each week about the growth of the flowers in the park, Jozef attempts to extract, over games of chess, the details of TC’s troubled home life-left broken by the departure of the boy’s father. Like leaves twisting in the wind, the lives of these four figures are blown together, defying the gravity affecting the world around them. That is, until the pressures of modern life intervene.