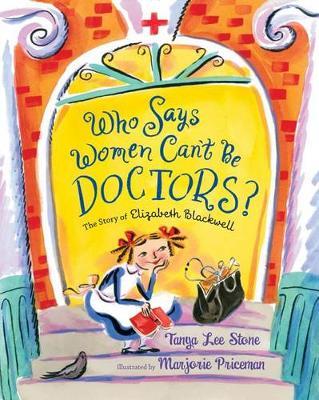 In the 1830s, when a brave and curious girl named Elizabeth Blackwell was growing up, women were supposed to be wives and mothers. Some women could be teachers or seamstresses, but career options were few. Certainly no women were doctors. But Elizabeth refused to accept the common beliefs that women weren’t smart enough to be doctors, or that they were too weak for such hard work.
And she would not take no for an answer.
Although she faced much opposition, she worked hard and finally - when she graduated from medical school and went on to have a brilliant career - proved her detractors wrong.
This inspiring story of the first female doctor shows how one strong-willed woman opened the doors for all the female doctors to come.

I’ll bet you’ve met plenty of doctors in your life. And I’ll bet lots of them were women. Well, you might find this hard to believe, but there once was a time when girls weren’t allowed to become doctors.

Thus begins this delightful and inspiring story. The person who changed this inherent sexism, in America at least, was a feisty and brave young woman called Elizabeth Blackwell, and this is her tale. Engaging and immediately captivating, this book has plenty of fun moments for young readers while also conveying an important message about determination and overcoming prejudice. The illustrations by Marjorie Priceman are vibrant and beautifully evocative.

Highly recommended for curious readers aged 4 and up.

END_OF_DOCUMENT_TOKEN_TO_BE_REPLACED 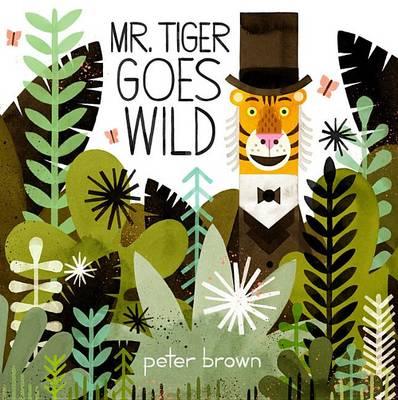 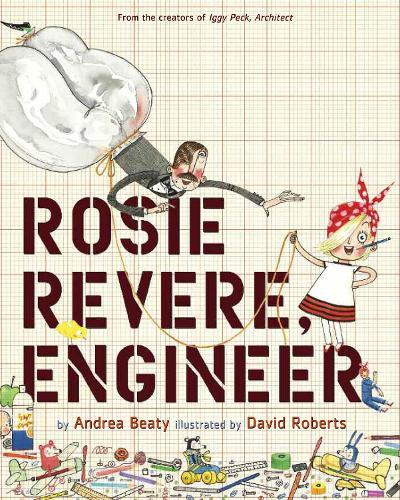 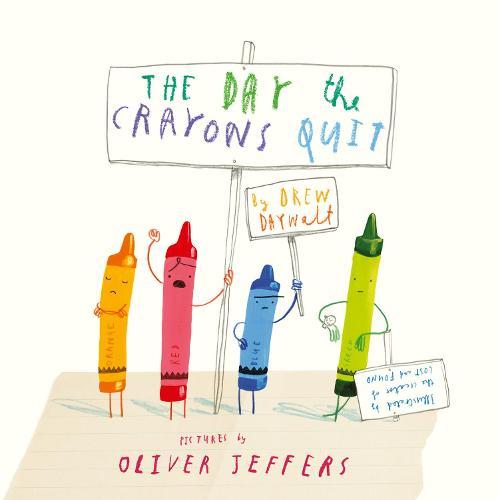 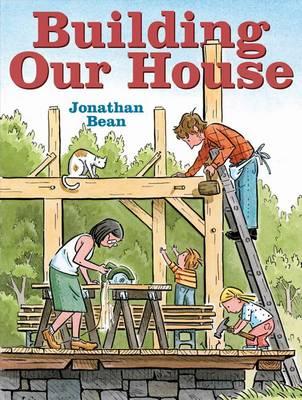 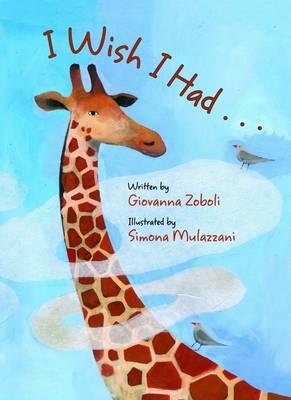 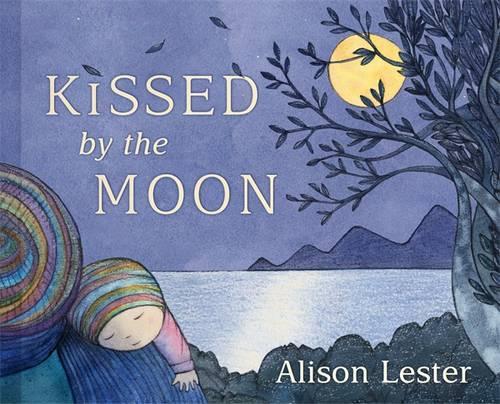 Kissed by the Moon