Mawson and the Ice Men of the Heroic Age: Scott, Shackleton and Amundsen 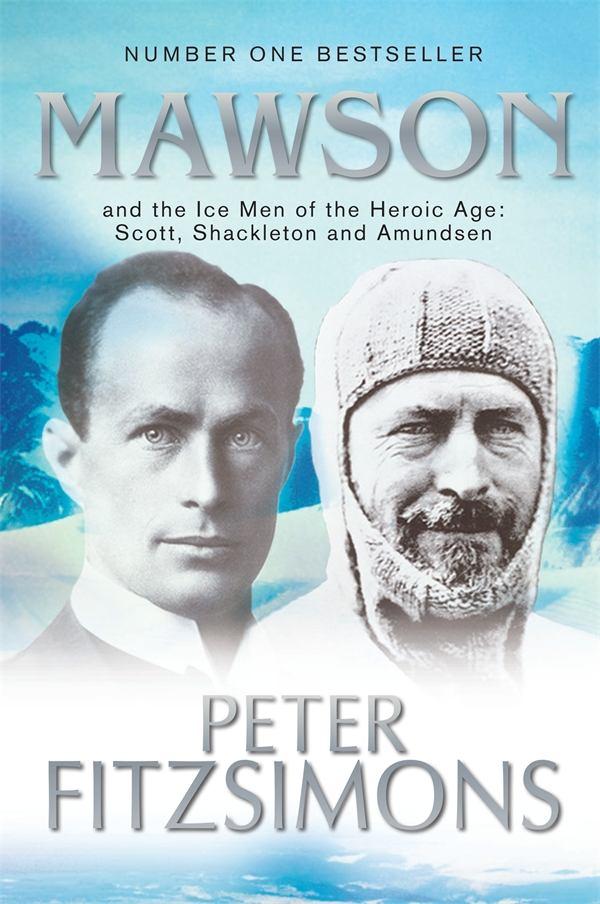 Mawson and the Ice Men of the Heroic Age: Scott, Shackleton and Amundsen

Now available in paperback, the incredible story of Australia’s most famous polar explorer and the giants from the heroic age of polar exploration
Douglas Mawson, born in 1882 and knighted in 1914, was Australia’s greatest Antarctic explorer. This is the incredible account of an expedition he led on December 2, 1911, from Hobart, to explore the virgin frozen coastline below, 2000 miles of which had never felt the tread of a human foot. After setting up Main Base at Cape Denision and Western Base on Queen Mary Land, he headed east on an extraordinary sledging trek with his companions, Belgrave Ninnis and Dr Xavier Mertz. After five weeks, tragedy struck—Ninnis was swallowed whole by a snow-covered crevasse, and Mawson and Mertz realized it was too dangerous to go on. Dwindling supplies forced them to kill their dogs to feed the other dogs, at first, and then themselves. Hunger, sickness, and despair eventually got the better of Ninnis, and he succumbed to madness and then to death. Mawson found himself all alone, 160 miles from safety, with next to no food. This staggering tale of his survival, against all odds, also masterfully interweaves the stories of the other giants from the heroic age of polar exploration, to bring the jaw-dropping events of this bygone era dazzlingly back to life.
$34.99Add to basket ›