God Is Alive Magic Is Afoot 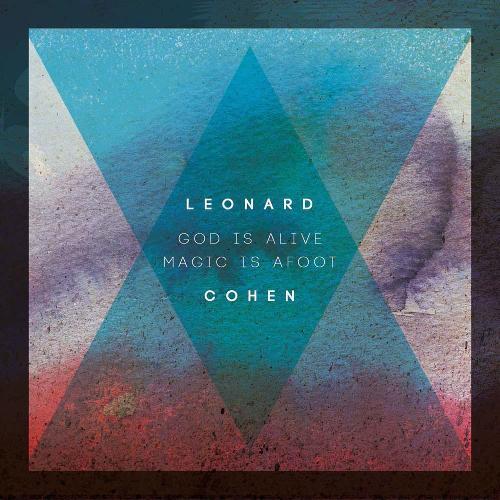 God Is Alive Magic Is Afoot

When Beautiful Losers, Leonard Cohen’s legendary second novel was published in 1966 it was described by The New York Times as ‘gorgeously 'written…overwhelming’. In the middle of this novel comes a section beginning with the words ‘God is Alive. Magic is Afoot’, a powerful anthem in the vein of Cohen’s classic Hallelujah. The 400 or so words that follow are arguably some of the finest that Cohen ever wrote. In them he weaves an intricate web connecting God and Magic, which leaves the reader wondering where one ends and the other begins. AUTHOR: Leonard Cohen’s works began in Canada asa poet in the early 190-60s. He had a long and diverse career, as a poet, then novelist and finally singer-songwriter. But he was always been a performer and always gave his audiences an unique and totally honest view of both himself and the outside world.