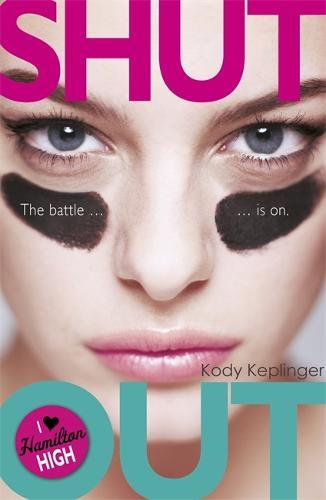 The girls of Hamilton High School are going on strike. Sick of the rivalry between their boyfriends' American football and soccer teams, Lissa and her friends are determined that the boys won’t see any action from them until they put an end to their immature pranks. But Lissa hasn’t counted on a new sort of rivalry: an impossible girls-against-boys showdown that hinges on who will cave to their libidos first. From the author of The Duff comes another Hamilton High story.