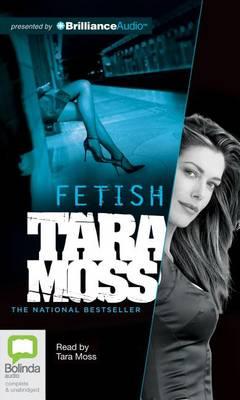 A gripping, nail-biting thriller… Makedde Vanderwall, part-time model and forensic psychology student always attracts the wrong type of man. When she travels to Sydney on assignment and finds her best friend murdered, she soon discovers a deadly puzzle of suspicious photographers, hired thugs, mysterious lovers and the handsome, jaded Detective Andy Flynn investigating the Stiletto Murders - the most violent serial killings Australia has ever known. In her quest to uncover the truth behind her best friend’s murder, Mak falls headlong into a deadly game of cat and mouse, unaware she has become the obsession of a sadistic psychopath. When a photo from her portfolio disappears, her borrowed flat is ransacked and Andy Flynn suddenly goes underground, Mak knows she must run. But where can she go and to whom can she turn? Mak has scratched the seedy underbelly of a foreign city and is driven into a corner, an evil place where, for her own well-being and state of mind, she must suspect everyone and everything… the first book in the Mak Vanderwall series, FEtISH is followed by SPLIt, COVEt, HIt, SIREN and ASSASSIN.