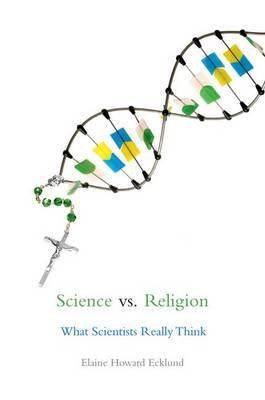 For any lover of Shakespeare, the thought of time-traveling back to London to see one of his plays at the Globe represents the ultimate theatrical fantasy. The look and feel of Shakespeare’s London, the streets, shops, and churches the poet would have visited; the bookstalls where he found source material; the objects that appeared on his stages or sparked his imagination–what were they like? Shakespeare: Staging the World is based on an extraordinary collection of objects that evoke London in 1612, bringing to life not only Shakespeare the man, but also the characters, places, and events–real and imagined–featured in his plays. Jonathan Bate and Dora Thornton give readers a visual tour of Renaissance London, letting us glimpse the time and place through a series of objects that speak volumes about Shakespeare’s day. Simon Forman’s diary of 1611 provides a vivid account of attending a contemporary performance of A Winter’s Tale; a dagger fished from the Thames gives new resonance to the gang violence of Romeo and Juliet; Henry V’s saddle, helm, and shield–medieval relics that would have been a familiar sight in Westminster Abbey to Shakespeare’s fellow Londoners–recall the history plays and their examination of the nature and conduct of war; and Guy Fawkes’s lantern illustrates the Catholic counterculture revealed through the failed Gunpowder Plot, which later provided the inspiration for Macbeth. Authoritative, evocative, and filled with surprises, Shakespeare: Staging the World offers a completely new approach to one of the most creative imaginations in history and opens a window onto a fascinating moment in London’s past.