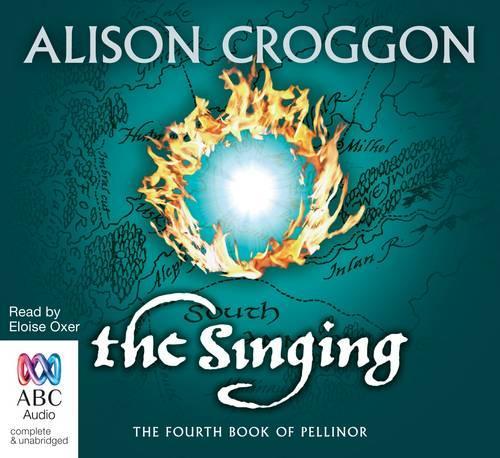 In a desperate race against the Dark, Maerad must solve the final Riddle of the Treesong. Only then the Nameless One will be defeated and peace restored to Seven Kingdoms. But Maerad only holds the key to half the riddle - her long-lost brother, Hem, has the other. After an epic confrontation with Landrost, Maerad and her mentor, Cadvan of Lirigon, embark on a perilous journey to find him. But the Dark grows ever more powerful - will brother and sister reach one another in time or will all be lost in a final, apocalyptic battle? The fourth and final audiobook in the critically acclaimed Pellinor series.