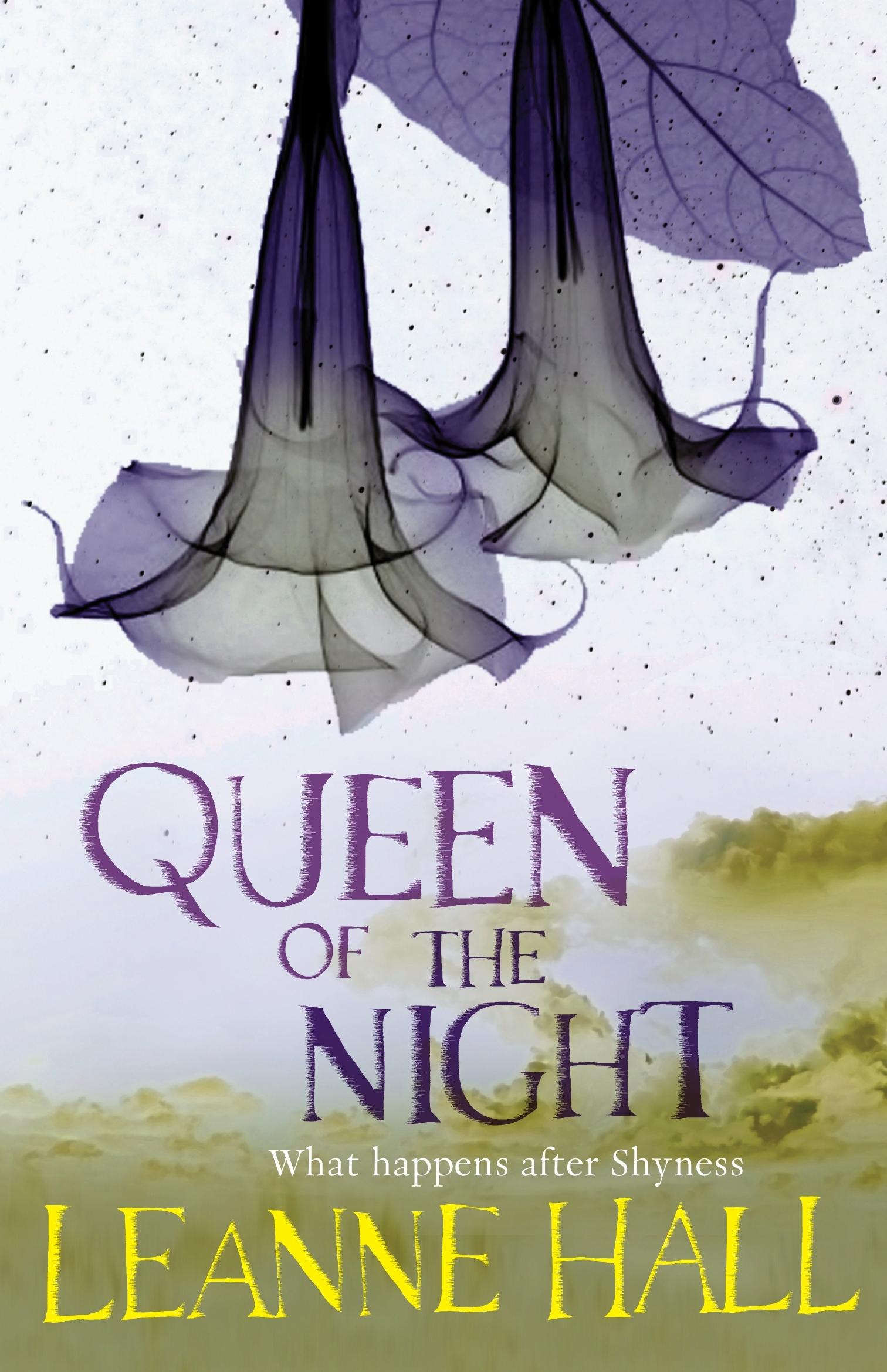 The dark is dangerous. So is the past. So are your dreams.
For six months Nia-Wildgirl-has tried to forget Wolfboy, the mysterious boy she spent one night with in Shyness - the boy who said he’d call but didn’t.
Then Wolfboy calls. The things he tells her pull her back to the suburb of Shyness, where the sun doesn’t rise and dreams and reality are difficult to separate. There, Doctor Gregory has seemingly disappeared, the Darkness is changing and Wolfboy’s friend is in trouble. And Nia decides to become Wildgirl once more.
The sequel to the 2009 Text Prize-winning This Is Shyness is about the difficulty of recreating the past - about how the Darkness no longer sets Wolfboy and Wildgirl free.

Second novels are notoriously hard to write, especially when, as here, the first novel, This is Shyness, won an award (The Text Prize) and has an eager following.

Which makes Queen of the Night a triumph. The writing in this sequel is as beautiful and as mesmerising, but the plot is stronger and has more substance without losing any of the earlier edginess and wayward imagination.

The world of Shyness is still a rich jumble of the familiar and the strange, especially if one knows the inner-city suburbs, but the narrative is built round three mysteries. The first and central one is why the crackling relationship between Wolfboy (Jethro) and Wildgirl (Nia) with all its hope and trust has withered, leaving both hurt and vulnerable but still longing for each other.

Then what is happening to Jethro’s oldest friend Paul who has become withdrawn and has been seen with members of the creepy blue uniformed Datura Institute with its ‘moonflower’ floral symbol and its rumoured purpose to enter and steal dreams? Why would anyone want such power and will any healing come through the mysterious Queen of the Night who can grow luminescent fungi and plants in the darkness of Shyness?

Reading this book is like being brushed by a velvet curtain as one enters a shimmering world shot with bright colours and edgy black, but strangely transluscent and purpley grey at the same time. I don’t know how else to put it. (The cover is perfect!) But what will happen after the darkness? I, for one, await the next book with fascination.

END_OF_DOCUMENT_TOKEN_TO_BE_REPLACED

A tribute to friendship in all its guises, The Gaps is a moving examination of vulnerability and strength, safety and danger, and the particular uncertainty of being a young woman in the world.

Twelve-year-old Iris has been sent to Spain on a mission: to make sure her elderly and unusual aunt, Ursula, leaves her fortune - and her sprawling estate - to Iris's scheming parents. But from the moment Iris arrives at Bosque de...