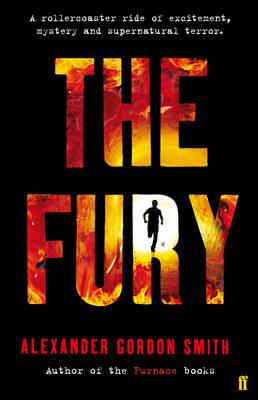 Imagine if one day, without warning, the entire human race turns against you. Every single person you meet becomes a bloodthirsty, mindless savage, hell-bent on killing you - and only you. Friends, family, even your mum and dad, will turn on you. They will murder you. And when they have, they will go back to their lives as if nothing has happened. The world has the Fury. It will not rest until you are dead. Cal, Brick and Daisy are three ordinary teenagers whose lives suddenly take a terrifying turn for the worst. They begin to trigger a reaction in everybody they meet, that makes friends and strangers alike want to tear them to pieces. These victims of the Fury - the ones that survive - manage to locate each other. But just when they think they have found a place to hide from the world, some of them begin to change . They must fight to uncover the truth about the Fury before it’s too late. But it is a truth that will destroy everything they know about life and death.

Ever had one of those days where you feel like everyone hates you? For the kids in Alexander Gordon Smith’s latest novel The Fury, it’s not just a feeling, it’s a fact. It starts with a strange throbbing in your head, then the whole world turns against you in a zombie-like rage. Your parents, your teachers, and your best friends will try to murder you, and when they succeed, they’ll snap out of it and act as though nothing ever happened.

Brick, Cal and Daisy are just three normal teenagers who find themselves at the centre of the world’s fury. To survive, they find refuge in Fursville, an abandoned theme park in the middle of nowhere. But once they’ve reached safety, how long can they last before the Fury reaches them? Can they figure out what’s causing the Fury before it’s too late?

You know a book is good when it’s five hundred pages long and you finish it on one sitting. I was completely hooked by The Fury because of its brilliant characters: Brick, Cal and Daisy don’t know each other before the world turns on them, and in everyday circumstances they’d never get along. As more kids like them start to show up to Fursville, they have to learn to get along despite their differences, because at least they’re not trying to kill each other.

This is definitely for fans of Michael Grant’s Gone series and Charlie Higson’s The Enemy. While The Fury shares a lot of similarities with both of these series, it also adds its own completely different take on the survival/zombie genre, and I have no doubt that Alexander Gordon Smith will soon have a horde of fans clamouring for the sequel. 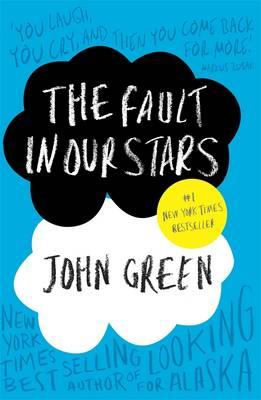 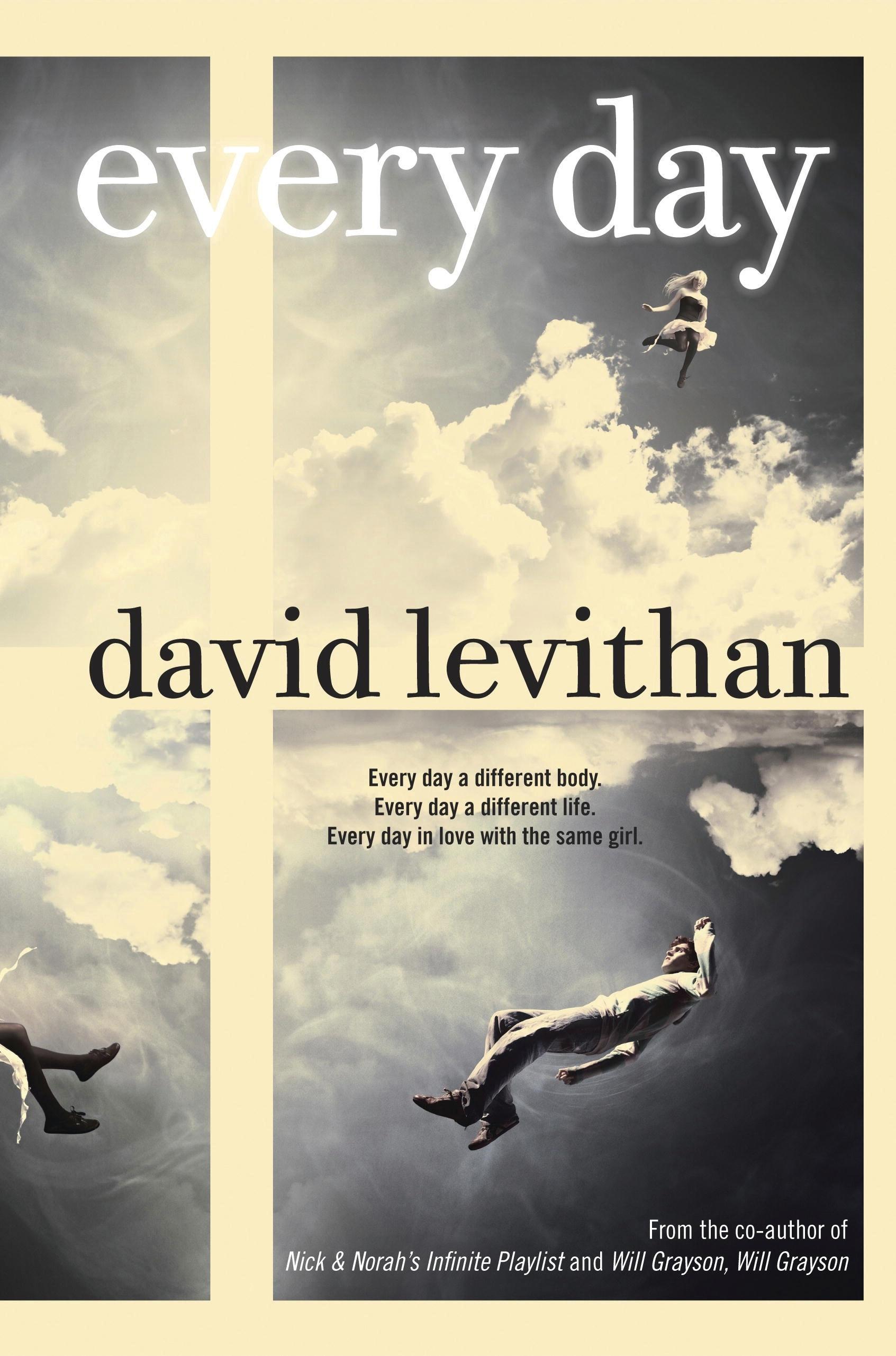 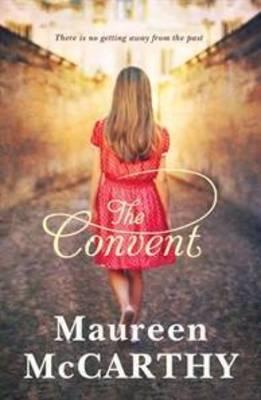 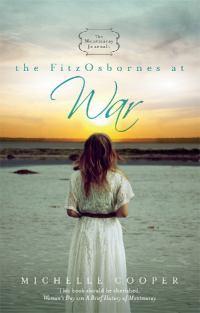 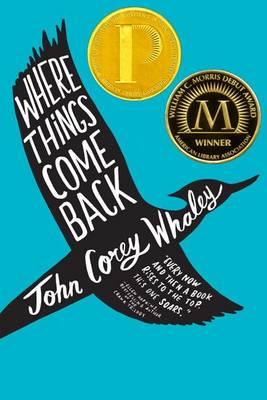 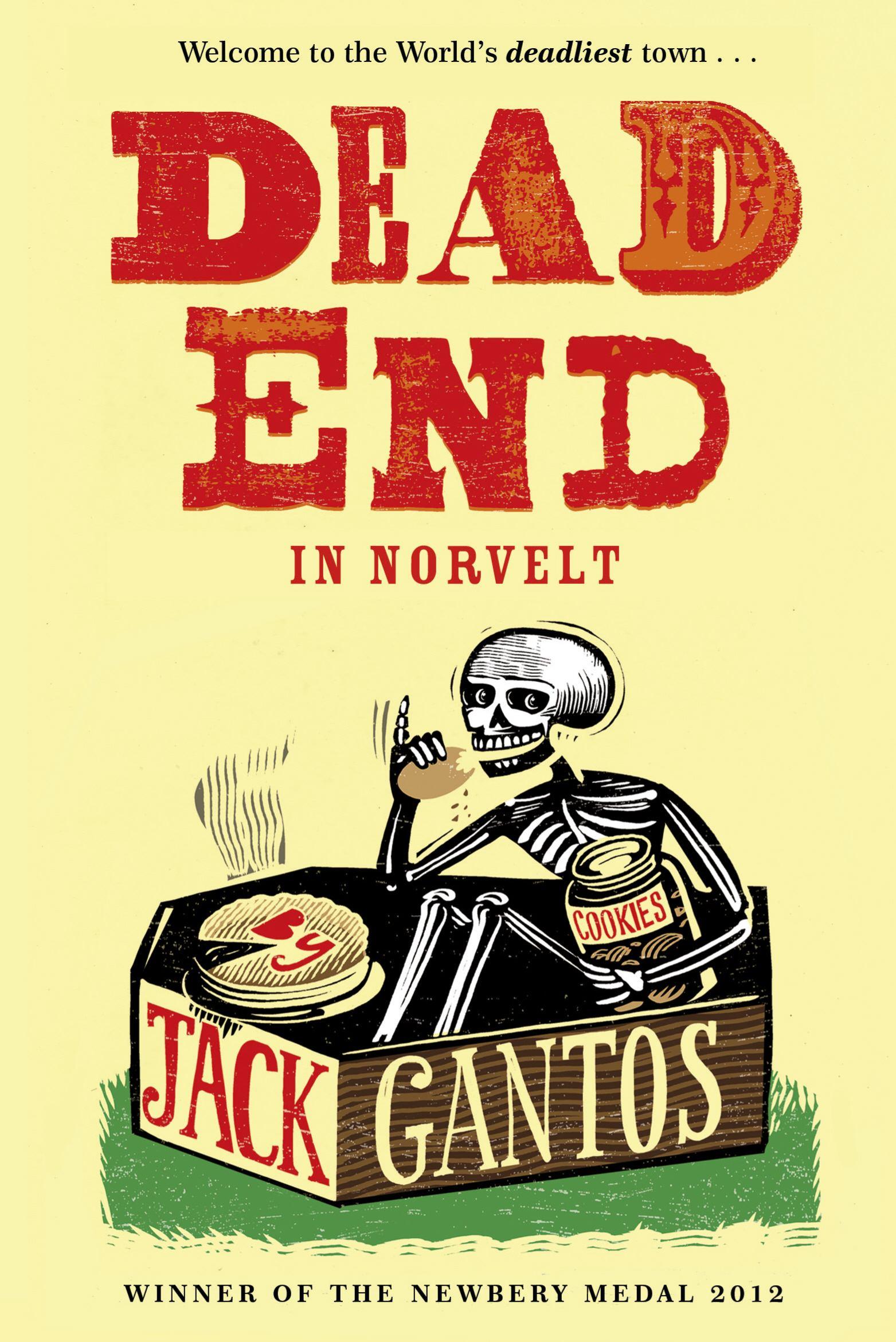