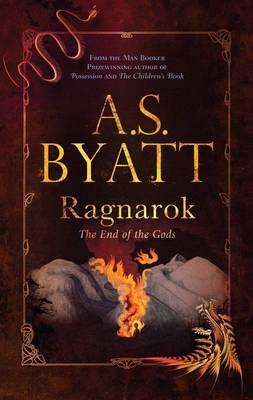 Ragnarok is the story of the end of the world. It is a tale of the destruction of life on this planet and the end of the gods themselves. What more relevant myth could any modern writer find? As the bombs rain down in the Battle of Britain, one young girl is evacuated to the countryside. She is struggling to make sense of her new wartime life. Then she is given a copy of Asgard and the Gods - a book of ancient Norse myths - and her inner and outer worlds are transformed. How could this child know that fifty years on many of the birds and flowers she took for granted on her walks to school would become extinct? War, natural disaster, reckless gods and the destruction of life on this planet are just some of the threads that A. S. Byatt weaves into her Ragnarok. Just as Wagner borrowed from this dramatic and catastrophic Norse saga for the climax of his Ring Cycle, so A. S. Byatt reinvents it for our time it in all its intensity and glory. Linguistically stunning and imaginatively abundant, this is a landmark piece of storytelling from one of the world’s truly great writers.

END_OF_DOCUMENT_TOKEN_TO_BE_REPLACED 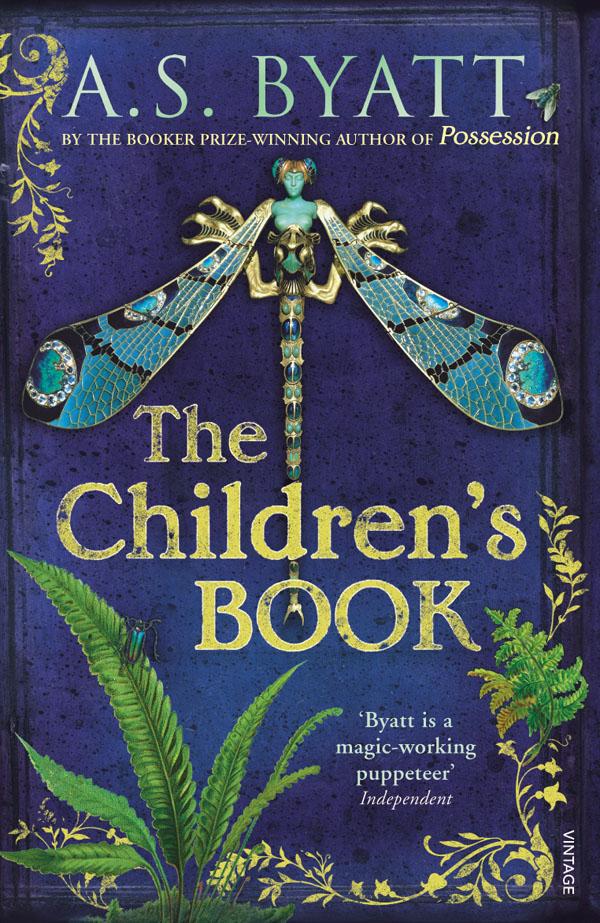 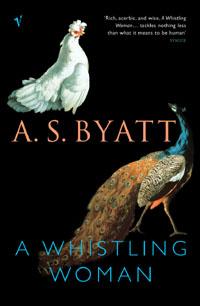 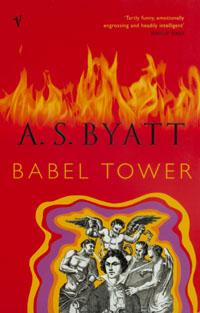 Sugar and Other Stories 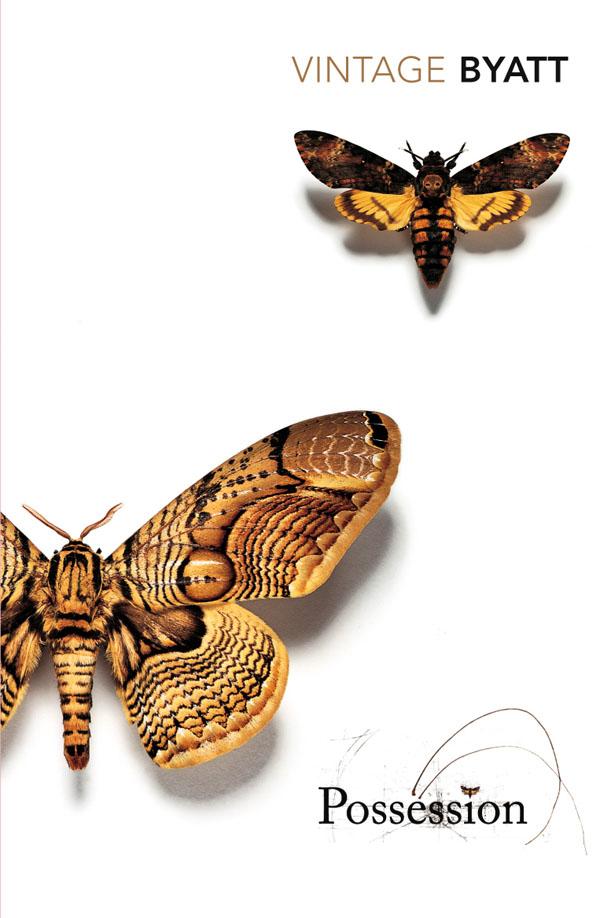 The Little Black Book of Stories 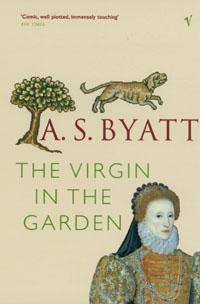 The Virgin in the Garden

END_OF_DOCUMENT_TOKEN_TO_BE_REPLACED 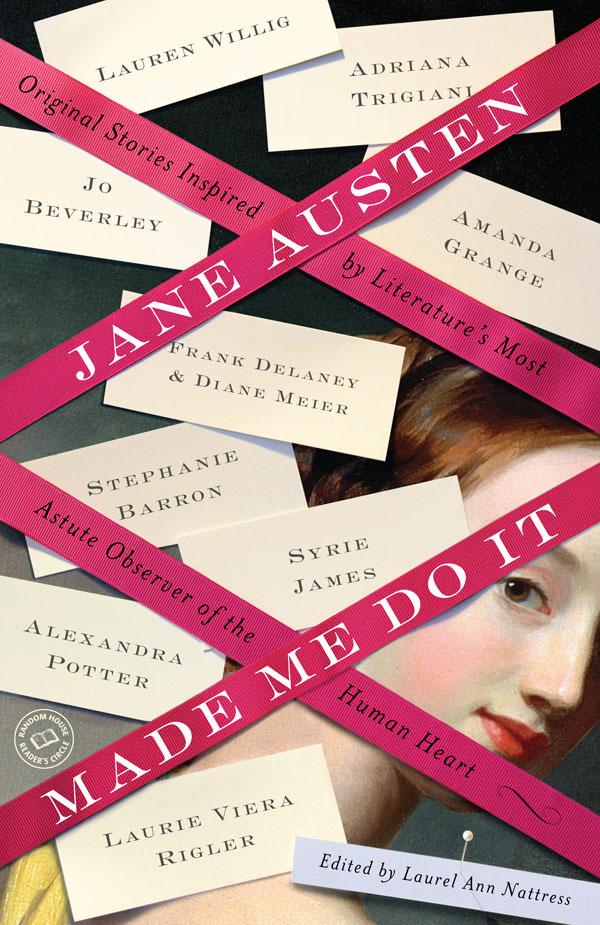 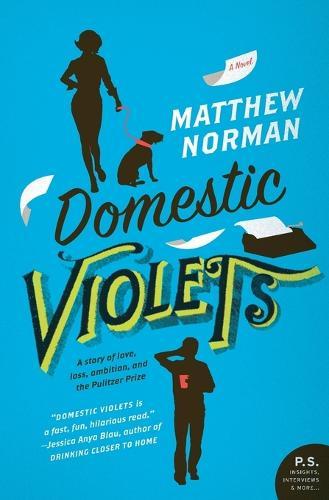 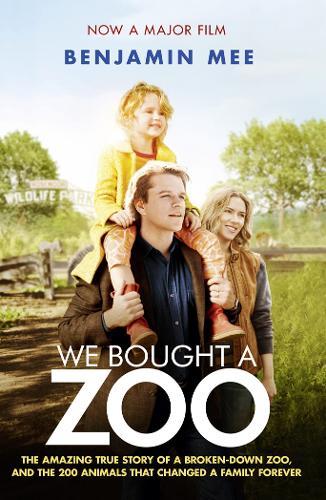 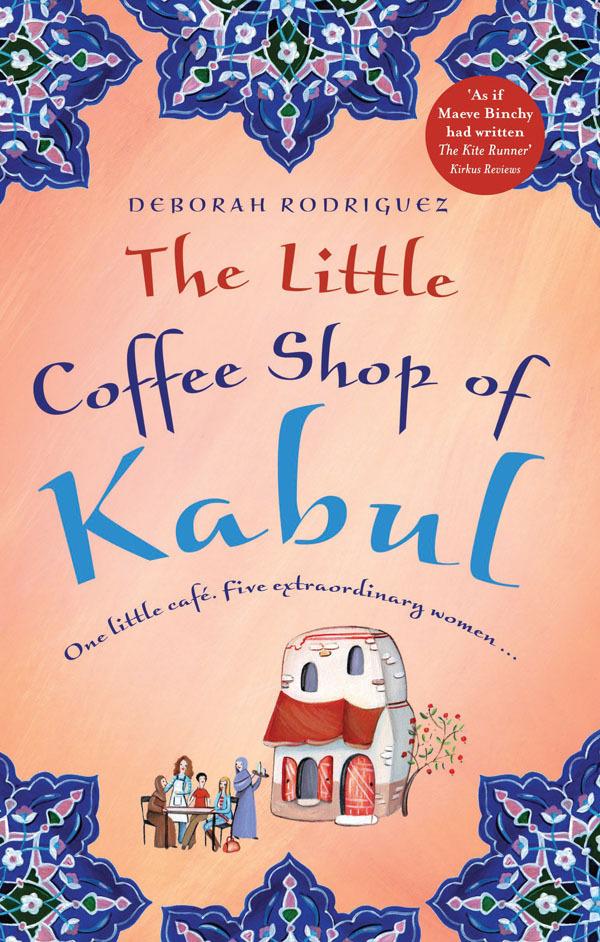 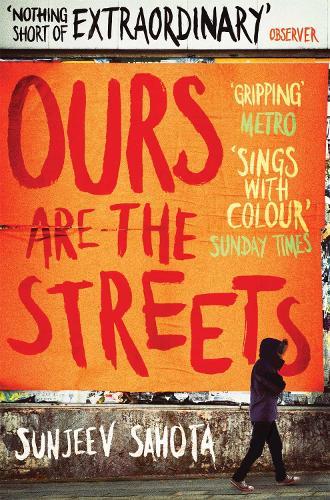 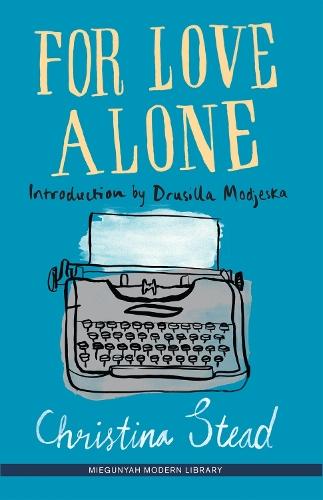