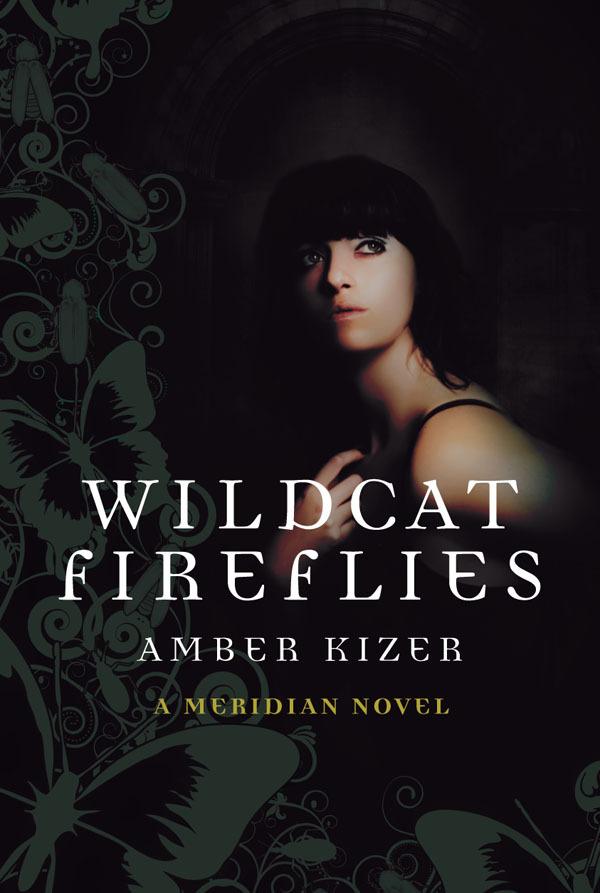 Meridian Sozu is a Fenestra - a human-angel link between the dying and the beyond. It is her calling to help souls safely make the transition into the afterlife. Though she appears human to the living, she is the light that the dying see as they prepare to leave this world. But she and all Fenestras are threatened by the Aternocti, dark forces who snatch souls from the Light and suck them into the void of Evil, causing chaos.At Meridian’s side, Tens Valdes, her Soul Mate and destined Protector, must learn his responsibilities not only to Meridian but also to the humans who need them. Still mourning their beloved Auntie-the woman who taught them everything they know-Meridian and Tens have hit the road seeking another Fenestra. Their search leads them from Colorado to Indiana, to a dilapidated facility called Dunklebarger that houses foster children and the dying elderly, as well as a corrupt system set up by the Aternocti to find young Fenestras.Dunklebarger is the only home Juliet remembers. Surrounded by death and illness, she struggles to make a loving home for the youngest kids and to protect them from the violent whims of the headmistress. As she nears her sixteenth birthday, Juliet’s light and her will to escape weaken with each passing day…and she feels a seductive pull toward the dying, who sickness seems to infect her, forcing her closer to the end…Will Juliet hang on long enough for Meridian and Tens to find her? Or will the Aternocti that lurk in the very house Juliet calls home get to her first?