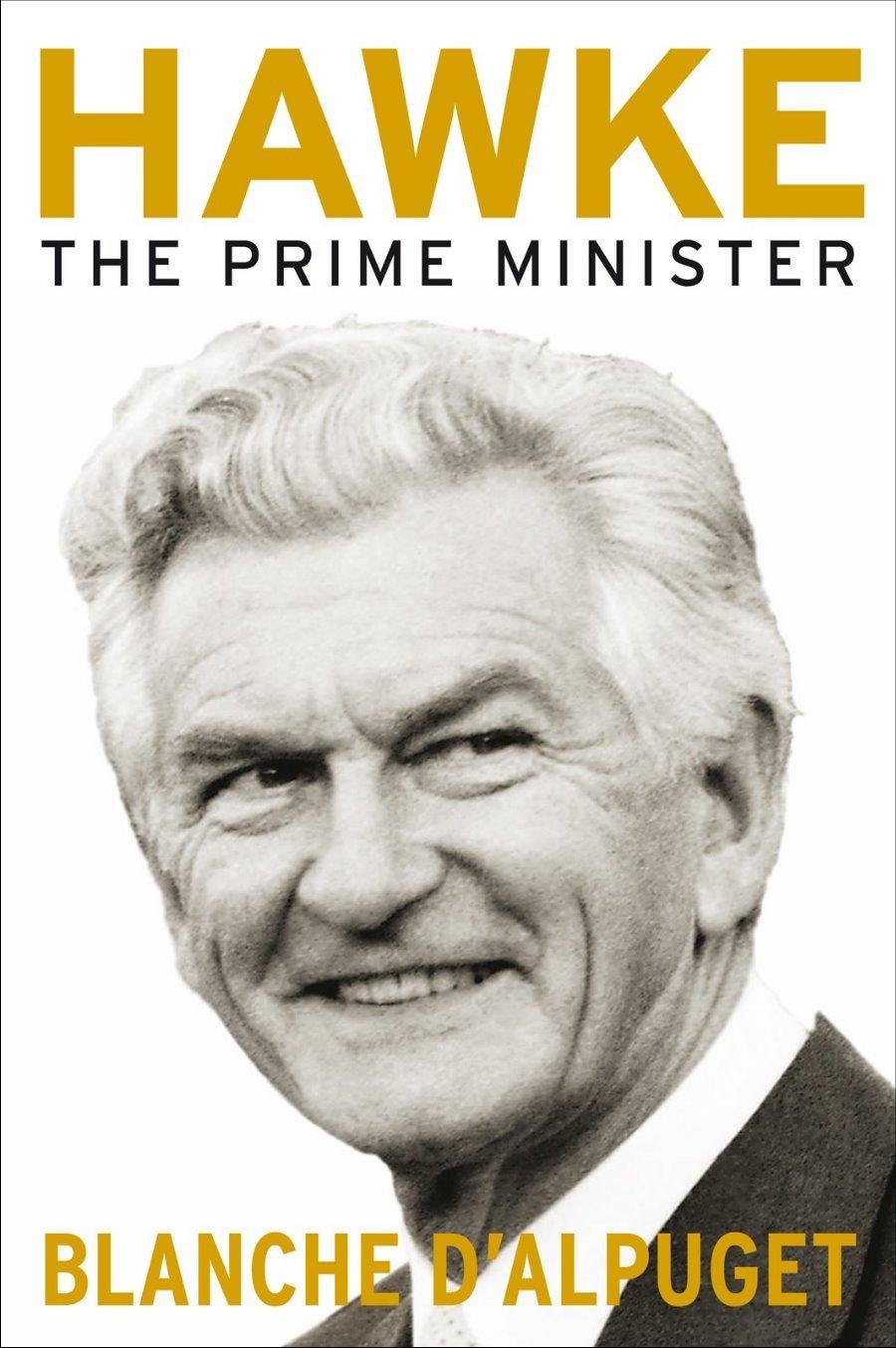 Since its first publication in 1982, Blanche d'Alpuget’s Robert J Hawke: A Biography has remained the benchmark by which other political biographies are measured.

With a novelist’s eye, a political scientist’s acumen and based on exhaustive research and interviews, d'Alpuget brings to life ministers, political advisers and previously invisible but powerful mandarins, and their byzantine struggles. Here are leaders with vision and ideals, but prey to ego, ambition and human frailties-yet all committed to reforming a country and an economy that, at the time Hawke took over, was heading towards becoming ‘the poor white trash of Asia’.

Throughout the struggles inside his government, with the opposition and with an electorate that yearned for reform but hated its pain, Hawke maintained his vision for the country. With four consecutive terms in office he changed Australia irrevocably.

D'Alpuget’s analysis of how power is deployed, and how elections are won, is nothing less than epic, rich with intrigue and drama. In Hawke: The Prime Minister, she has produced a portrait of a remarkable political leader, determined to steer his country through the international forces pounding down on its economy and the ever-present but imperceptible dangers of the Cold War. It explores the role he played in the precarious game of international politics in the last days the Cold War, and at the awakening of the sleeping giant, China. Unknown until now, the book also reveals Hawke’s involvement in international reconciliation, recovery and reconstruction-the ‘Three Rs’ he set out to deliver to Australia in 1983.

Hawke: The Prime Minister is a meticulous portrait of a wily, brilliant politician, uncompromisingly ambitious and at the height of his political powers.

Blanche d'Alpuget is the author of seven books, including four novels?Monkeys in the Dark (1980), Turtle Beach (1981), Winter in Jerusalem (1986) and White Eye (1993). These works won a number of literary prizes including the PEN Golden Jublilee Award, The Age Novel of the Year Award, the South Australian Premier’s Award and the Australasian Prize for Commonwealth Literature. D'Alpuget’s Mediator: A Biography of Sir Richard Kirby was published in 1977 to critical acclaim. Robert J. Hawke: A Biography (1982) was both a national bestseller and the winner of several awards. After a long break, d'Alpuget returned to writing with a short work, On Longing, released in 2008.

She has served on the boards of the ACT Arts Advisory Council, the Copyright Agency Ltd, the Australian Film Commission and has been the Chair of the Australian Society of Authors. As Austcare Goodwill Ambassador between 1992 and 1996 she wrote of the plight of refugees from Indochina, the former Yugoslavia and Afghanistan. She is a Patron of the Australia China Friendship Society in NSW and the Patron of Inala, a Rudolph Steiner organisation catering for people with severe disabilities.

She lives in Sydney with her husband and son and a Rhodesian ridgeback.