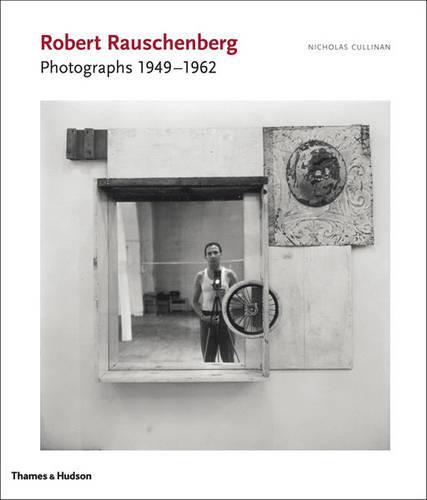 Robert Rauschenberg’s engagement with photography began in the late 1940s under the tutelage of Aaron Siskind and Hazel Larsen Archer at Black Mountain College in North Carolina. Their combined influence was so great that for a time Rauschenberg was unsure whether to pursue painting or photography as a career. Instead he chose both.
This volume gathers and surveys Rauschenberg’s numerous uses of photography for the first time. It includes portraits of friends, studio shots, photographs used in the ‘Combines’ series, silkscreens, photographs of lost works and works in progress, allowing us to re-imagine almost the entirety of the artist’s work in light of his always inventive uses of photography, while also supplying previously unseen glimpses into his social nexus of the 1950s and 60s.
$80.00Add to basket ›