The Radiance Of The King 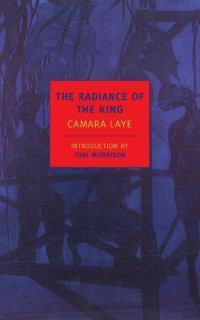 The Radiance Of The King

At the beginning of this masterpiece of African literature, Clarence, a white man, has been shipwrecked on the coast of Africa. Flush with self-importance, he demands to see the king, but the king has just left for the south of his realm. Traveling through an increasingly phantasmagoric landscape in the company of a beggar and two roguish boys, Clarence is gradually stripped of his pretensions, until he is sold to the royal harem as a slave. But in the end Clarence’s bewildering journey is the occasion of a revelation, as he discovers the image, both shameful and beautiful, of his own humanity in the alien splendor of the king.