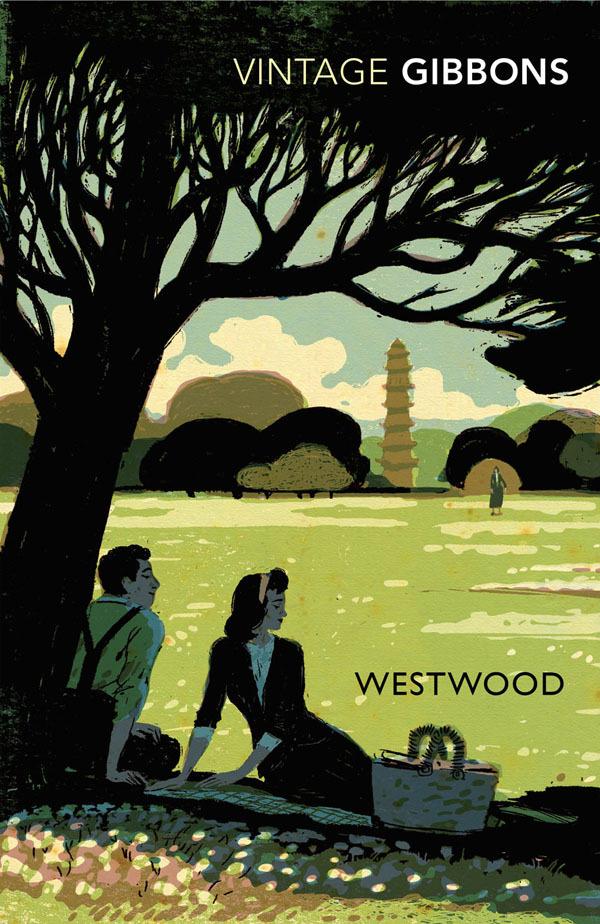 A delightful tale of wartime romance and friendship Set in wartime Highgate, Westwood tells the story of Margaret Steggles, a plain bookish girl whose mother has told her that she is ‘not the type that attracts men’. What she lacks for in looks she makes up for with a romantic nature and cultural aspirations - she goes to concerts at the National Gallery and is a devotee of the modern drama. By contrast, Margaret’s best friend Hilda has a sunny temperament and effortlessly attractive. Hilda’s many boys are always ever so cheery .When Margaret finds a ration book in Hampstead Heath the playwright Gerard Challis enters both their lives. Challis is delighted with his own work and lines such as, ‘Suffering is the anvil upon which the crystal sword of integrity is hammered’. He has no use for humour, ‘he had more than once publicly and severely put it in its place (where, with Shakespeare and Jane Austen, it stayed).’ Margaret slavishly adores Challis and his artistic circle; Challis idolises Hilda for her hair, her eyes and Hilda find’s Gerard’s romantic overtures a bit of a bind.This is a delightfully wistful tale of romantic entanglements and self-reliance