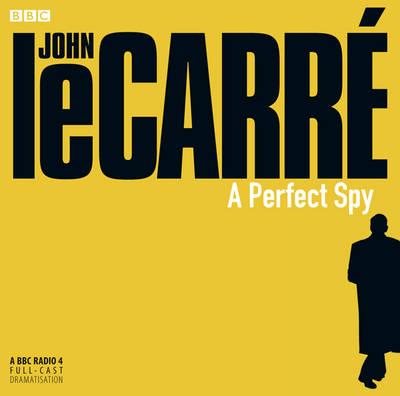 This is a BBC Radio 4 full-cast dramatisation of the bestselling novel by John le Carre, starring James Fox, Harriet Walter and Julian Rhind-Tutt. Magnus Pym, Counsellor at the British Embassy, is hosting a dinner party at his home in Vienna when he receives an unexpected telephone call that will profoundly affect his life. Once the guests have gone, Pym breaks the news to his wife, Mary: his father, Rick, is dead. In a state of shock, he says something Mary cannot understand - ‘After all these years, I’m free.’ Magnus flies back to England to attend the funeral - and doesn’t return. As Mary and MI6 spymaster Jack Brotherhood desperately try to find out his whereabouts, it soon becomes clear that Pym has been keeping secrets from both his family and his employers, the British Intelligence Service. Hiding out in a remote cottage in Devon, where he goes by the name of Mr Canterbury, Magnus begins to write his memoirs - retracing his rise and fall and revealing how Rick led him step by step into a double life of deception, broken promises and betrayal…This title is adapted from the John le Carre novel by Rene Basilico.