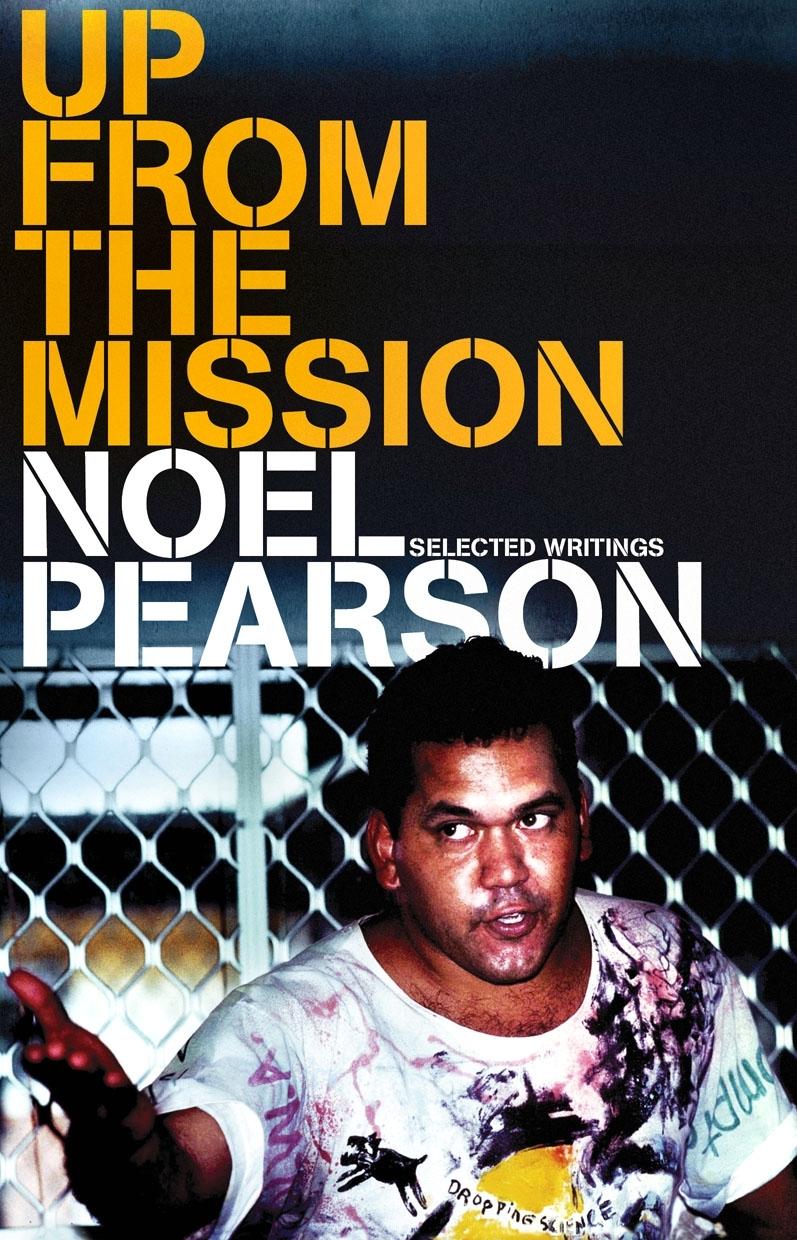 Up from the Mission charts the life and thought of Noel Pearson, from his early days as a native title lawyer to his position today as one of Australia’s most influential figures.
This is writing of great passion and power, which introduces a fascinating man and a compelling writer. Many of the pieces included have been hard to find until now. Gathered together in a cohesive, broad-ranging book, they show a key Australian thinker coming into being, Pearson evokes his early life in Hope Vale, Queensland.
He includes sections of his epoch-making essay Our Right To Take Responsibility, which exposed the trap of passive welfare and proposed new ways forward. There are pieces on the apology; on Barack Obama and black leadership; on Australian party politics - Keating, Howard and Rudd; and on alcoholism, despair and what can be done to mend Aboriginal communities that have fallen apart.
‘Up from the Mission is among the most relentless and exciting work I have read in recent years … Pearson’s analysis is blisteringly compelling’ WALEED ALY, The Sunday Age
$29.95Add to basket ›

END_OF_DOCUMENT_TOKEN_TO_BE_REPLACED

Charts the life and thought of Noel Pearson, from his early days as a native title lawyer to his position today as one of Australia's most influential figures. There are pieces on the apology; on Barack Obama and black leadership;...

END_OF_DOCUMENT_TOKEN_TO_BE_REPLACED

Am I Black Enough For You?

Beyond White Guilt: The Real Challenge for Black-White Relations in Australia

The Dreaming and Other Essays