Sisters in Crime celebrate the Life of Dorothy Porter

Dorothy came to world acclaim in 1994 with the publication of The Monkey’s Mask, the world’s first lesbian crime novel in verse. It has since been made into a film, two different stage adaptions, a radio play and set as a school text. Her other crime verse novels include What a Piece of Work (1999) and El Dorado (2007). A long-time member of Sisters in Crime, she sponsored the Dorothy Porter Award for Best Crime Story in Verse (now the Dorothy Porter Award for Innovation) in Sisters in Crime’s annual Scarlet Stiletto Awards.

Compered by Sue Turnbull and featuring: 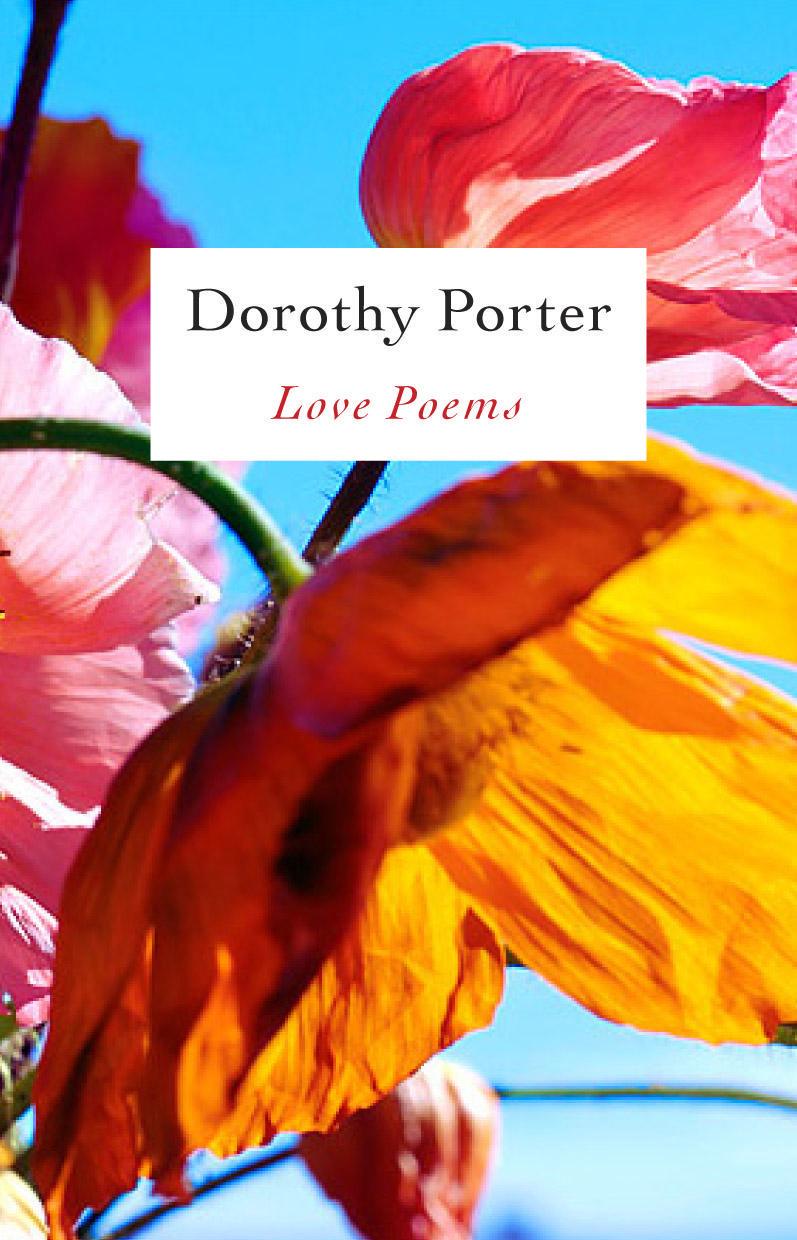