A. W. Hammond in conversation

We are delighted to host an evening with A. W. Hammond in conversation with Alan Brough.

Hammond’s The Paris Collaborator is set in August, 1944. In German-occupied Paris, former schoolteacher Auguste Duchene has stumbled upon an unusual way to survive: he finds missing people. When he’s approached by the French Resistance to locate a missing priest – and a cache of stolen weapons – Duchene initially refuses. But the Resistance offer him no choice. Within hours, he’s also blackmailed by a powerful Nazi into searching for a German soldier who’s suspected of deserting. This heroic historical survival will bring tears to your eyes and hope to your heart.

This event is free to attend but bookings are essential as places are strictly limited. 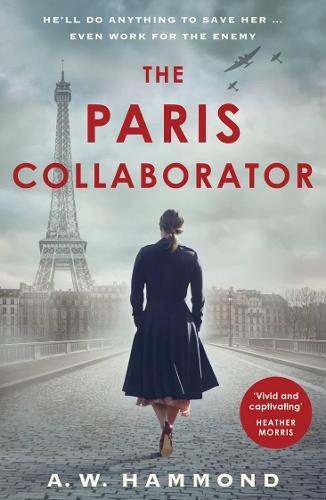 A. W. Hammond in conversation